In Tuesday (3th of May) I watched second semi-final champions league match between Bayern and Atletico Madrid. Of course I was rooting for Bayern. But in this post I would like to write some words about Atletico. I am not a football expert. You can agree with me or not. It’s only my opinion.

I began to get involved football, watch it on TV. First game I watched was World Cup Final 1998 in France. And I have already several hundreds of football matches. Last 18 years I saw a lot of drama. I saw a lot of great coaches, saw their teams great play. Of course we must notice MU of Sir Alex Ferguson, Real Madrid of Vicente del Bosque, Arsenal of Arsene Wenger. By the way, Arsene is last coach from that times, I got involved football.
But everything changes – epoch, coaches. And now it is time of young coaches. And they have got a lot of interesting ideas for football. Each of them is unique. Maybe one of the first of innovator was Pep Guardiola with his great FC Barcelona. Don’t forget Jose Mourinho, but he is the special one. He is of course great. But for me Mourinho is not innovator. He came to great, rich Chelsea. Yes, his FC Porto, which won Champions League in 2004, had not great football stars. Pep also got powerful Barcelona and then powerful FC Bayern.
Who is else? Antonio Conte is. His Juventus was great. And Juventus is still great, because now Massimiliano Allegri is coach of today Juventus. Today Juventus players works so hard while matches, that after game football field must be restore. Сharacter of Juventus helped it to get to the champions league final in 2015 and fight with Barcelona before they tired.

And now we knew one more interest, bright person in football – Diego Simeone. If you see his behaviour while matches, you respect him, and it isn’t important, if you root for his rival. His players are warriors. A lot of criticize Atletico for their defensive tactics. But wait, first of all for any player result is important. I think, any coach don’t speak to his players: “Let’s show bright game with passion”. Yes, maybe a lot of them want it. But coach of any team first of all wants to win every game and every tournament. And it doesn’t matter what tactics helps to reach this result. Every coach changes his own choice.
Also I don’t agree, Atletico with Bayern only was defending during the match, because Bayern was playing with great pressure to Atletico defenders. And remember first match. In Madrid Atletico was playing so brightly, so brave. It was cool.
I don’t know, who wins final game in Milan in 28th of May. I will root for Real Madrid. But I won’t be sad, if Atletico will win. Because this team and her coach are so bright example with non-standard form of flame, where every player knows his player on the fields, where there is no football stars. They all together works for only one goal – victory in every match. And people will criticize atletico next time. But their defensive game and, for example, defensive game of my favorite russian coach Kurban Berdyiev, is very interesting for watching. Sometimes it is more interesting than games with 5-7 goals in one match. To attack is always simpler than to defend. Because for successful defending it needs to build tactics to the smallest details, and Diego Simeone is such coach, who can build such tactics. 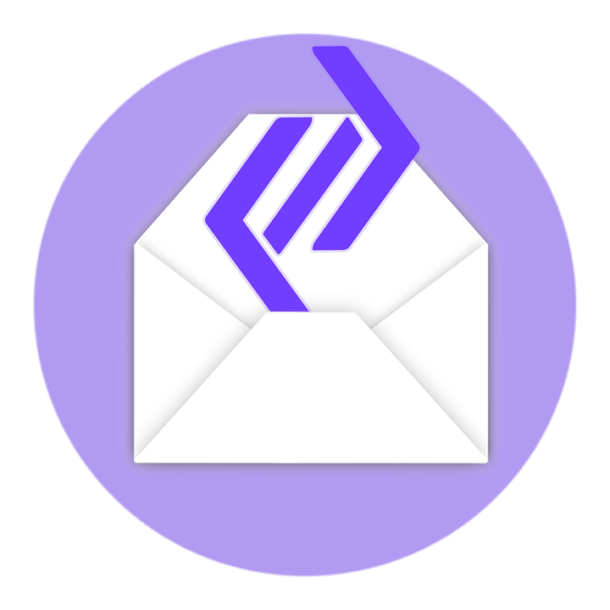